The increase in smartphone competition has resulted in more cell phone carriers offering smartphones without contracts. Some carriers offer limited number of minutes, while others provide unlimited minutes for a monthly charge. However, in most cases the consumer has to pay full price for the phone. You can pay as low as $45 per month for the service and get unlimited minutes without a contract. 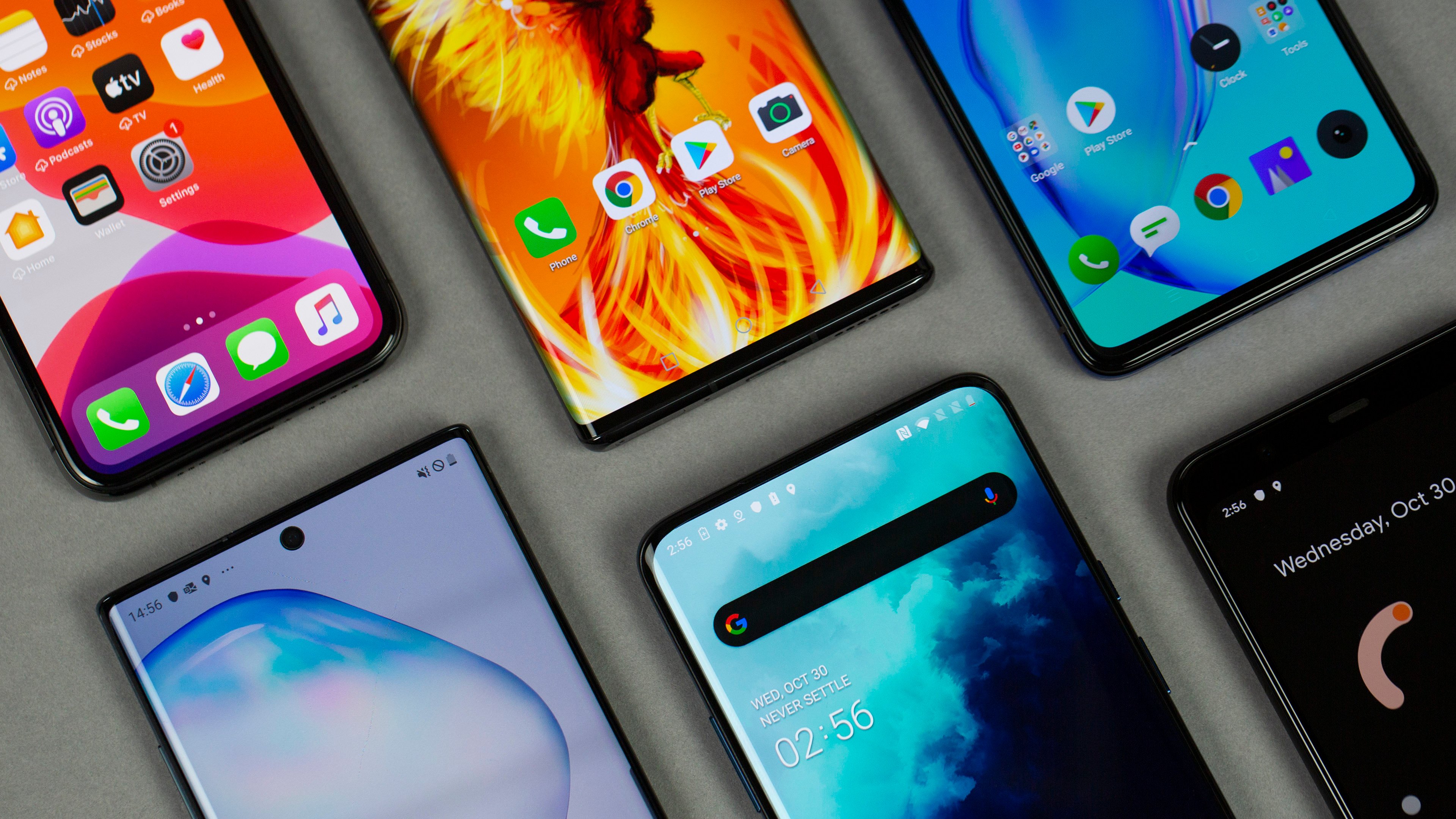 The following are a few cellphone carriers that provide smartphones without contracts. These have a larger customer base, offer a variety of smartphones, provide many options and affordable service plans. In addition, if you use the best wifi extender, these smartphones are quite impressive when it comes to connectivity. It can be easily connected to a wifi connection.

AT  amp; T currently offers no contract smartphones on their GoPhone Prepaid Plans. Prices start at $179.99 and go as high as $499.99. GoPhone smartphones include the LG Thrive, Palm Pixi, Samsung Focus, Pantech Crossover, LG Quantum, and the HTC HD 7s. The LG Thrive is at the lower end for $179.99, while the HTC HD 7S is on higher end for $499.99.

Virgin Mobile Prepaid currently offers no contract smartphones but operate under the Sprint network. They have quite a few smartphones ranging from $129.99 to as high as $299.99. They offer the Samsung Intercept, an Android smartphone that costs $129.99. It is a 3G smartphone that features a 3.2″ touchscreen, a 3.2 MP (megapixel), camera and a QWERTY keyboard. One of the most expensive Virgin Mobile smartphone is the Motorola Triumph. It is powered by the Android 2.2 and features a 1 GHz (Gigahertz) processor, a 4.1″ touchscreen, 5 MP camera, a front facing VGA camera, a 720p HD camcorder, an HDMI output, Google Maps and the Android Market. They also have the LG Optimus V for $149.99 and the Blackberry Curve 8530 for $179.99.

Metro PCS, a wireless prepaid company, offers a variety of smartphones on their network without contracts. Their smartphone prices currently range from $99.00 to $349.00. On the low end is the LG Optimus M for $99.00. It operates on the Android 2.2 OS and features Wi-Fi connectivity and a 3.2 MP camera. Metro PCS also carries the Samsung Galaxy Indulge, the Samsung Craft, Blackberry Curve 8530, Samsung Admire Red, and the Huawei M 835.

Smartphones are on the rise, and more carriers are offering a variety of affordable services without contracts. So, as the competition increases and smartphones become more popular, the cost of smartphones will decrease, which will open up the market for more prepaid smartphones.

How to Get Thousands of Visits for Free Using Video Advertising

Traffic is to websites what customers are to businesses. If you don’t have any, you fail. This is why getting traffic is so important. It is also one of the most tedious and difficult things to do and also one of the most expensive with all the rising prices of pay per click advertisement. These […]

Do you own a website? So you want a place to type your blog for your website? No worries, I am here to help you. As an owner of a website myself, I was very anxious to find a trustworthy program that would be easy and not so time consuming to install. I found the […]

What Are The Steps You Need To Follow In Training Shiba Inu?

With its hunting legacy and popularity for companionship, Shiba Inu is not only a dog breed you will love to keep. But also, it is quite challenging to control and win over. You should start its training from an early age to adopt the traits of a trained dog. It should learn socialization; that is, […]

The Definitive Guide For Coolsculpting For Cryolipolysis Treatment

Why Choosing The Appropriate Authentic Designer Handbag Significant For You?