I recently heard that Sleeping Beauty would be returning to the Disney Vault again soon. This makes me sad. I happen to love Sleeping Beauty and unfortunately hadn’t had the chance to pick up a copy during its short stint outside of the Vault. I can now only hope that she comes back out again before I have children so that I may acquire a copy for them before she is banished back inside the Vault for the rest of eternity.

I understand the theory of the Disney Vault. In fact, it’s an ingenious marketing tool. I probably could care less about Sleeping Beauty, and would have forgotten about her completely had she not been locked up in the Vault, kept from me, and then released for a short time only. This scared me. I knew if I didn’t purchase the DVD immediately there would be an indeterminable period of time where she would be unavailable and I would have no way of knowing when the Disney gods might give her back to me again.

I imagine that this same mindset plagues many Disney fans, and is the exact reason Disney continues to thrive off of movies made years ago. The bigwigs at Disney know exactly what they’re doing to us; there is an enormous sense of urgency to have these movies when they are released from the evil grip of the Vault. Good for them. 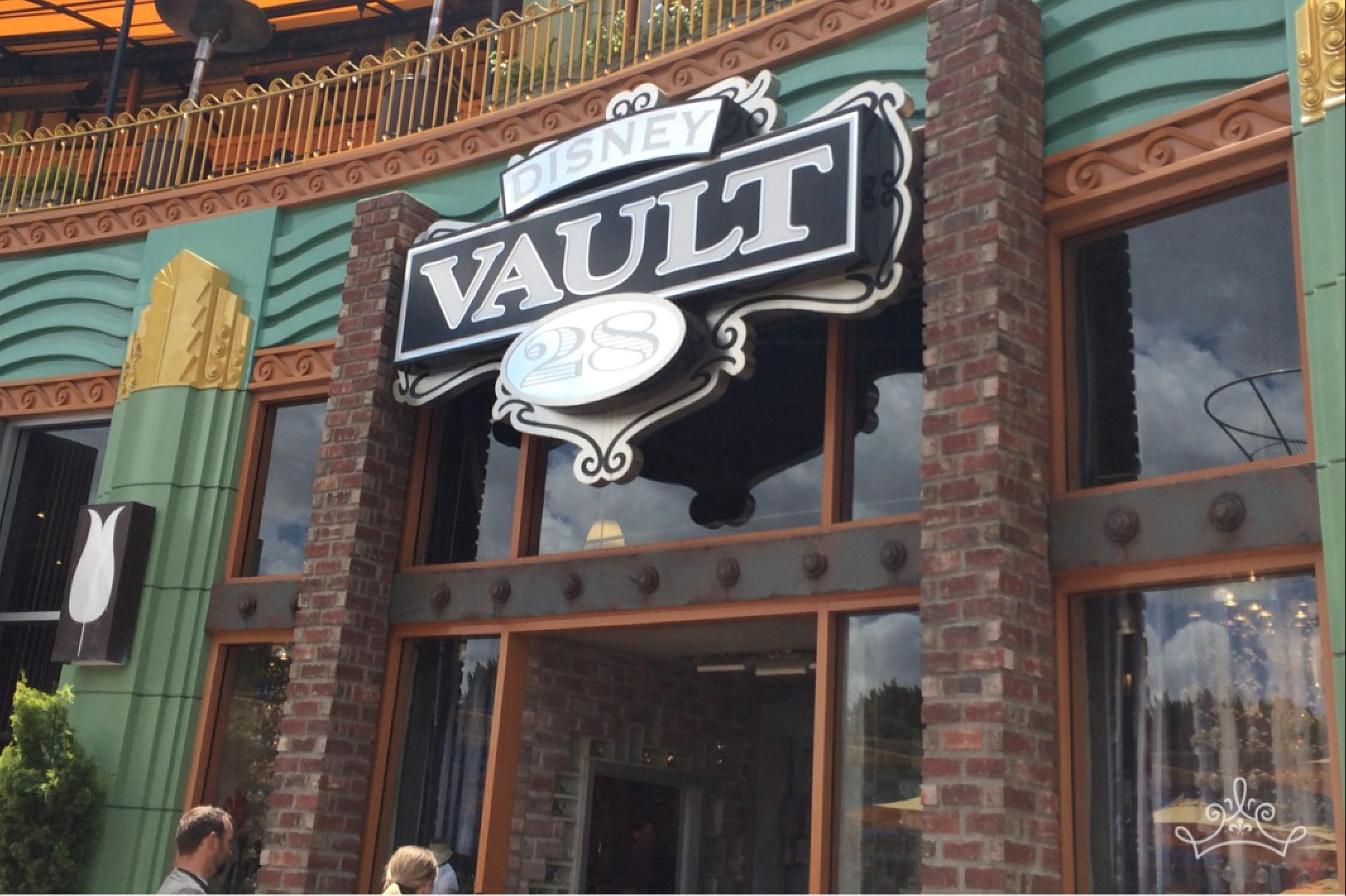 Here is a list of things that I firmly believe goes on inside of the Vault:

1. The Disney Princesses definitely live largely inside of the Vault when they’re not being pimped out to the public for a limited time only. Not only do they live inside, but they are good friends. They lunch together, gossip, drink cosmos and get mani/pedis in their spare time. Cinderella is clearly the Carrie Bradshaw of the group. They take turns talking trash on Snow White because she lives with seven small men, think Jasmine wears extensions, and Ariel has had a boob job. FYI…The Real Housewives of the Disney Vault would have made a much better show than the chicks from Atlanta.

2. The Princes play poker on Thursdays, bowl on Fridays, and golf on Saturdays. Yes, they have all of these things inside the Vault. No, they’re not as charming out of the public eye…especially after a couple of rounds.

3. Obviously Mickey Mouse is Mayor of the Disney Vault. The people generally love him but he’s up to his ears trying to stay out of the press by keeping Minnie out of the liquor cabinet.

4. It’s common knowledge that Jiminy Cricket and Tinkerbelle have an illegitimate love child.

5. There is a community swimming pool. There is also a problem… it’s made up of gold coins… and only Scrooge McDuck (Chairman of the Disney Vault Board) can swim in it.

6. There is a county jail as well. The Beast is the warden. There are individual cells for Captain Hook, Jafar, and Maleficent. Ursula is unfortunately in solitary confinement.

7. Belle runs the local library, and with the exception of seeking donations for fundraising events doesn’t make a habit of cavorting with the other Princesses.

8. The Fairy Godmother and Genie were finally married a year ago. They live happily at the edge of the vault in whatever creation they can think of and conjure up on any given day.

9. There is a town square… and you can bet there is an enormous statue of Walt Disney in the center of it. He’s like Kennedy to these people. 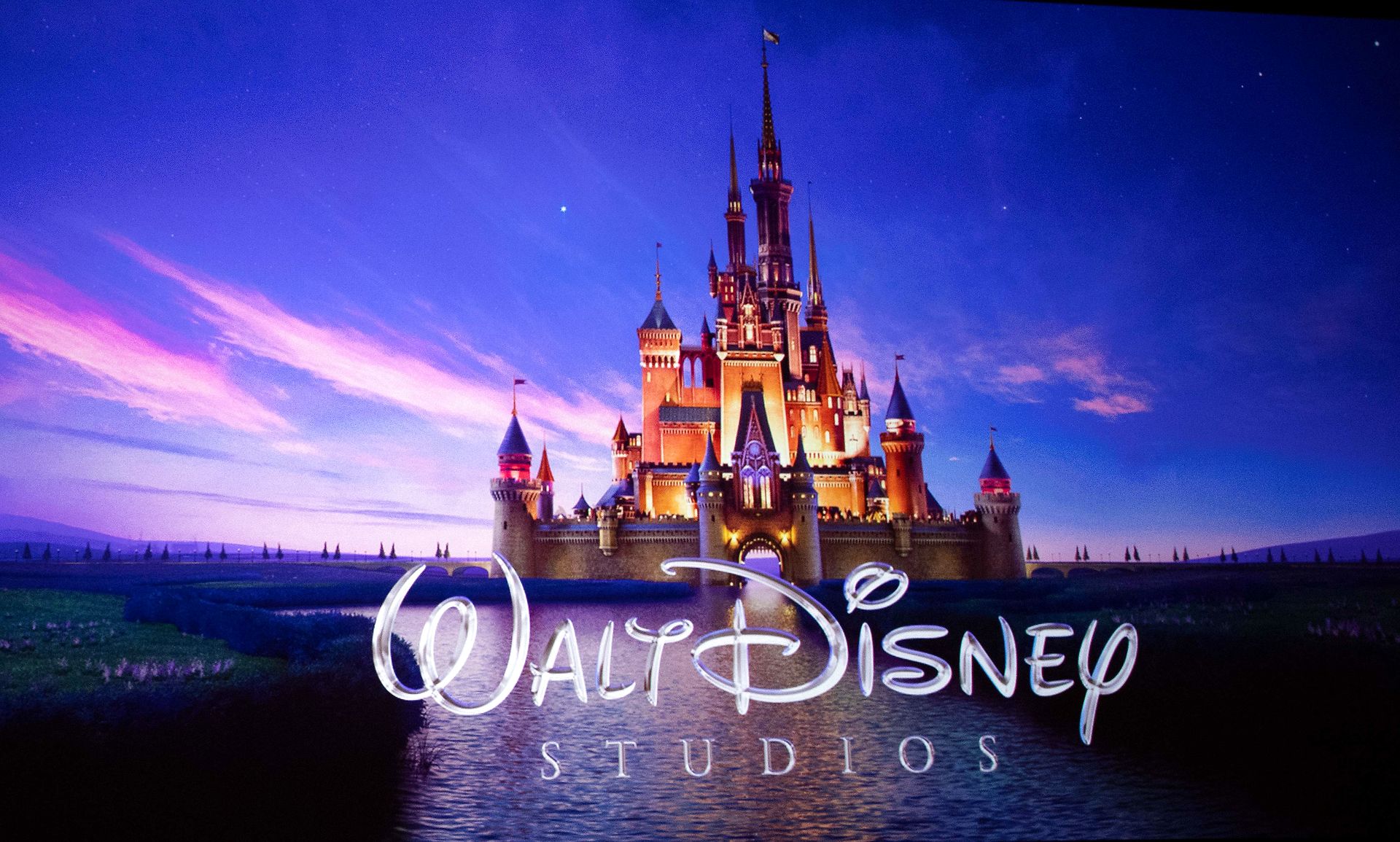 10. After trying a few times with no success, Donald and Daisy Duck deciding not to have children after all. Much to the community’s and juvenile court systems appreciation, they decided to legally adopt Huey, Dewey and Louie instead.

I know it’s farfetched but you have to agree that these lovely characters must be doing something when they’re banished inside of the Disney Vault for years at a time. Something to pass the time until Mickey announces at the monthy town hall meeting who will be the next to leave briefly and make Disney millions? Right?

Swimsuits first came about in the 1920s where women wore tank-like suits, then slowly progressed to suits with skirts in the 1930s. After this, along came the corset style swimwear that was in the ear of the 1940s to 1960s, although more stars and celebrities sported this style as the rest of the women wore […]

What to Wear to an Interview: A Girl’s Guide

Every interview I find myself asking the same question- what should I wear? This is especially important in this day and age where your looks may be the deciding factor when trying to land your dream job. I’m here to help you figure out what outfit to choose, what shoes to wear, how to do […]

Using And Creating A Private Mesage with Private Notes

Winstrol: Why Are Bodybuilders Prioritizing It?

How To Gain Muscles Naturally Without Any Steroids?